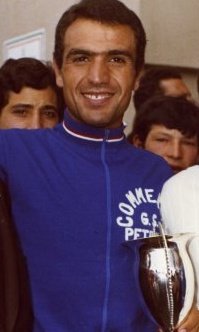 It is hard to put in words everything that I have learned from Antonio in the time that I have known him. Not just everything I know about cycling and coaching, but so much more - how to be an ambassador for the beautiful sport of cycling, how to be an honorable competitor and human being, just to mention a few. Big concepts. Important concepts. Things I would never want to miss from my life. Things I am trying to pass on now that I am in the position of a mentor, teacher, coach. 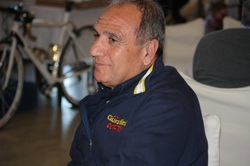 Back in the 60s Antonio  was one of the most recognized racers in Rome. He started as a kid and since the beginning he proved his skills on the road, velodrome and cross by winning numerous stage races, a national title in the track and represented the Italian colors in different occasions. Unfortunately, his cycling career had to stop because of sudden medical conditions, right when he had the opportunity to race as a pro with the Salvarani before and then with the Zonca, in those years when in the peloton there were racers of the caliber of Gimondi and Anquetil.
In the last 30 years he has made a name for himself as a coach specializing in training juniors. With his juniors he has again won Italian titles and almost every year produced athletes who have been chosen to be part of the National Team.  Today, along with his colleagues Davide Lenzi, Samuele Breschi and Valter D'Aiuto, Antonio Fradusco manages the national elite Team Junior Franco Ballerin - Primigi Store. 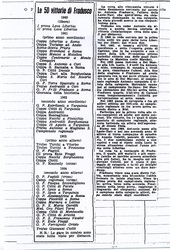 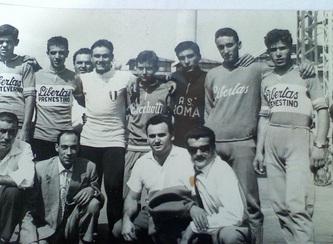 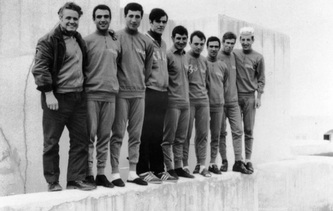 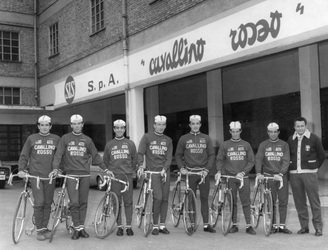 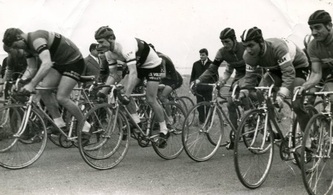 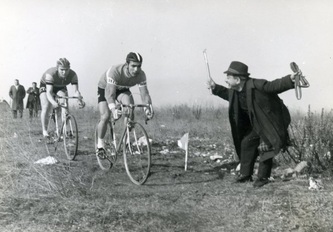 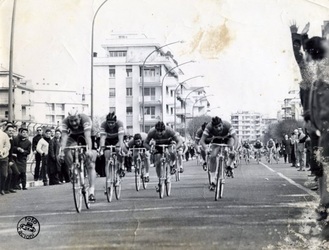 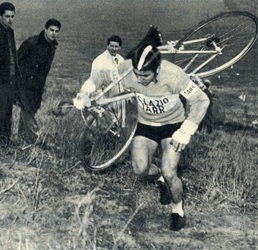 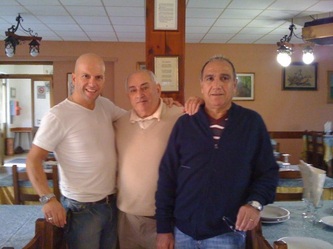 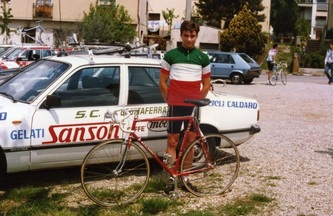 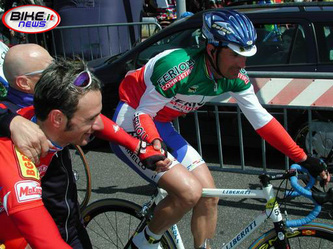 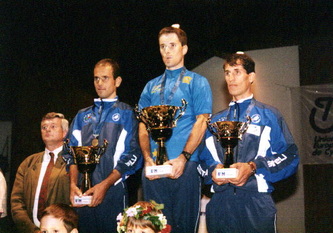 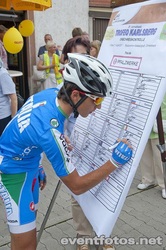 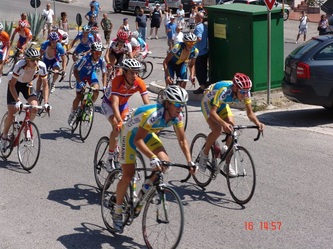 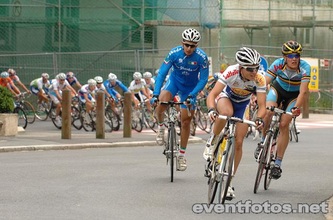 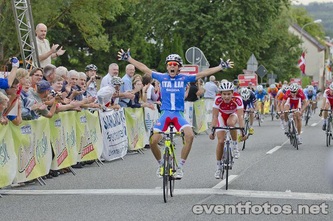 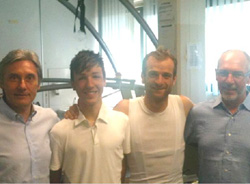 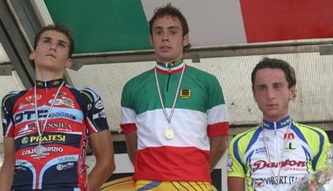 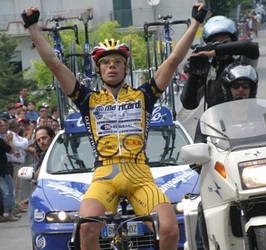 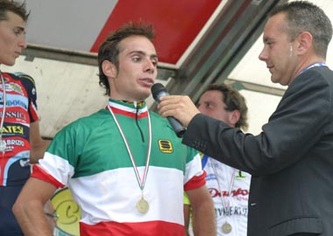 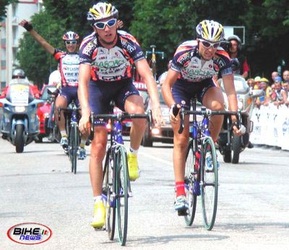 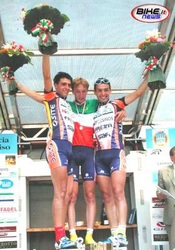 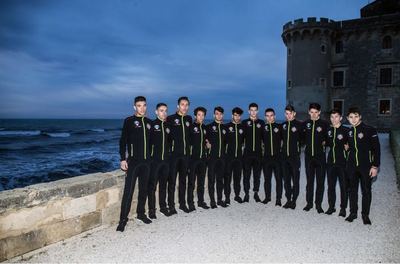